This extended list of links of Multibeat/Karl Mohr is a work in progress: a list of all the domains maintained by Multibeat Creative as well as some links to local businesses within walking distance of Multibeat Studio.

These are some of the fine feathered folks Karl Mohr has worked with over the years:

Here is a list of companies that Karl Mohr works in and around:

Sustenance in the Vicinity of Multibeat Creative Studio

When you come to record at Multibeat, you’ll need some serious fuel:

Nightlife in the Vicinity of Multibeat Creative Studio

Places to party near Multibeat – check out 3030 Dundas West, Margret on Dundas and Celts Pub/Devil’s Cellar.

Karl Mohr is Multibeat. Here’s how Multibeat plays out across the internet:

Multibeat Music is a sound and music Ontario-registered business based in the Junction Triangle district of Toronto, Canada, specializing in music mastering and audio postproduction & sound editing for film, video, television, games.

Full Moon Film is a goth rock and darkwave album released in 2010 by the Toronto band Dead Red Velvet.

ContinuumSounds.com is a website (still in the planning stages) offering custom-crafted sampler sounds by Karl Mohr, with an emphasis on layouts for the Haken Continuum fingerboard controller.

HakenContinuum.com is a website (still in the planning stages) which directs traffic to the Haken Continuum official site, and offering custom-crafted sampler sounds by Karl Mohr along the way.

The DroidCharge.com domain name is for sale. Droid Charge was an incredible name for a music project until Samsung ruined it with a telephone. Someone should really profit from this premium domain name. 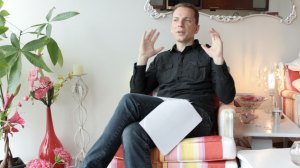 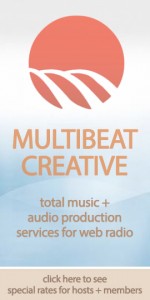 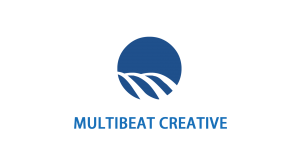